It hit me today that I really feel the change and shift that is happening all around me at the moment. The evenings are getting shorter, the nights are colder and nature seems to be winding down. The trees, hedges and bushes in my neighbourhood that were blooming only a few weeks ago are not any more. There are less people at the beach, even though the weather today was stunning. The sun is still warm, and yet, there is something in the air… I think it’s autumn!

So I started thinking about autumn, what it means for me right now, what it has meant for people centuries back in time, and what role it plays in the circle of life. Autumn is the time of year when we wind down, take stock, reap what we’ve sown during the rest of the year. So autumn is about introspection, about slowing down and regrouping after the “full-on-ness” of summer. It’s a time of reflection and gratitude for what we have. It’s a great time to be thankful for everything I love and appreciate in my life.

And I realised that thousands of years ago, the Chinese Feng Shui masters who were studying the way of the world figured out a model to explain what was going on. This was way before we’d head about atoms, quarks, electricity and so on. These old masters studied what they saw around them and constructed a system that we as Feng Shui consultants still use today, thousands of years later. And it is still valid, it works, it makes sense (at least it does to me) and I can get a different understanding on the world I see around me from looking at it through this model.

The model I’m referring to is called “The Five Elements”.

According to Feng Shui there are five elements in nature: Fire, Earth, Metal, Water and Wood. This model is slightly different from many other classical element models that mainly work with four elements: Fire, Earth, Air and Water. Sometimes there is a fifth element mentioned as well, Ether or Void, particularly in ancient Greece, Ayurveda and Native American traditions. Feng Shui doesn’t mention air as a separate element which I find interesting. In the Five Element theory, air is the conduit, the given constant so to speak, and the enabler of movement between the other elements. So it’s there, and it’s not…

The Five Elements in China were seen as ever changing and moving, morphing into one another in a cyclical manner much like the seasons. In fact, the Five Element Theory can be applied to explain seasonal changes.

It amazes me that back then, thousands of years ago, they didn’t have the technology we have now. They didn’t know about nuclear science or going into space. They observed what was around them, and they used that as a way of understanding their world. And that way of looking at the world can still be applied today. Simply by observing nature and actions, reactions, interactions and counteractions these people learned so much.

All “ancient societies” (Greece, Egypt, Native america, China, India etc.) had their own form of element theory. They were all closely linked to nature, to the seasons and the compass directions. These people observed and lived in tune with nature and what they saw. It just worked better that way…

So autumn to me is a great reminder of all of this. Of how amazing the world we live in is, and how much knowledge we have. How many things I have to be grateful for. It’s a time to stop. To look. To appreciate. To take in what is all around me. To breathe and to smile and remember to appreciate nature and all its gifts. To maybe leave technology for a while and go out in the crisp, clean autumn air and just be…

What does autumn mean to you?

Autumn in Sweden where I grew up – absolutely beautiful! 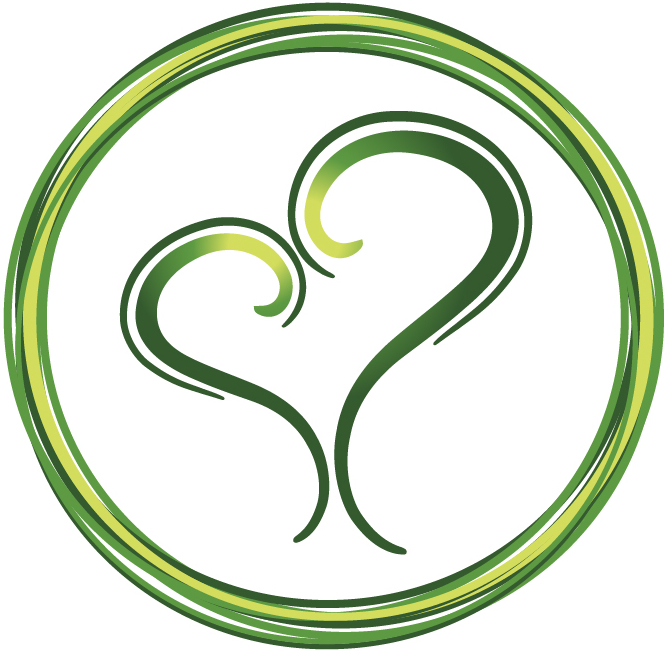 Check out my blog topics